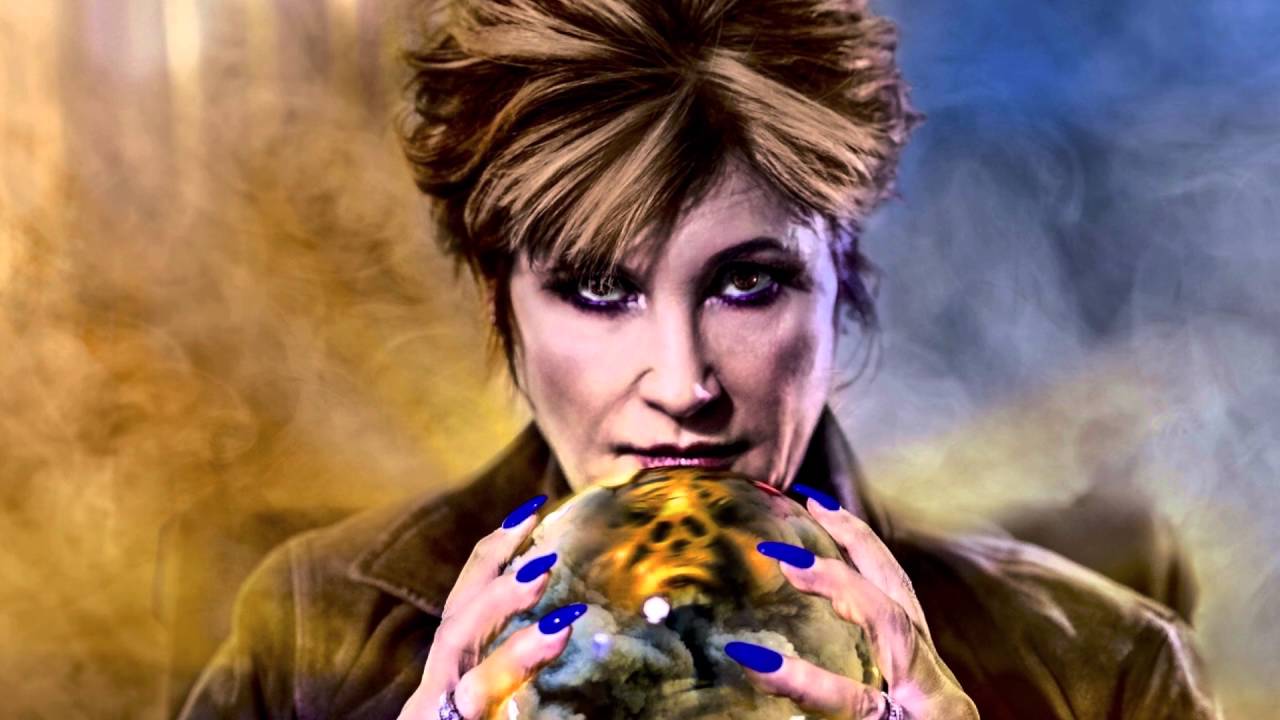 A New Royal Arrives in the Emerald City

(Hollywood, CA-February 24th, 2017) Award winning female owned publisher Storm King Comics announced today a slew of promotions to commemorate their first ever appearance at Emerald City Comicon. Storm King is John Carpenter’s in house publishing arm run by comic writer/editor, producer, and Princess of Darkness Sandy King Carpenter. Her appearance at Emerald City is a first and is a must for any con goer. Credited on any every cult classic movie from They Live to Big Trouble In Little China, Sandy’s vision and history have been an integral part of the Carpenter brand. Their full line of comics and graphic novels will be available as well as exclusive Emerald City Comic Con 2017 Storm King Comics buttons. Each $1 button purchase gets you entered into a MYSTERY BOX raffle. 4 buttons to choose from and each MYSTERY BOX includes over $50 of goods that may have been signed by creators including a few lucky winners will walk away with products signed by John Carpenter himself. Drawings occur twice a day so make sure and stop by Booth 1614 at the show.