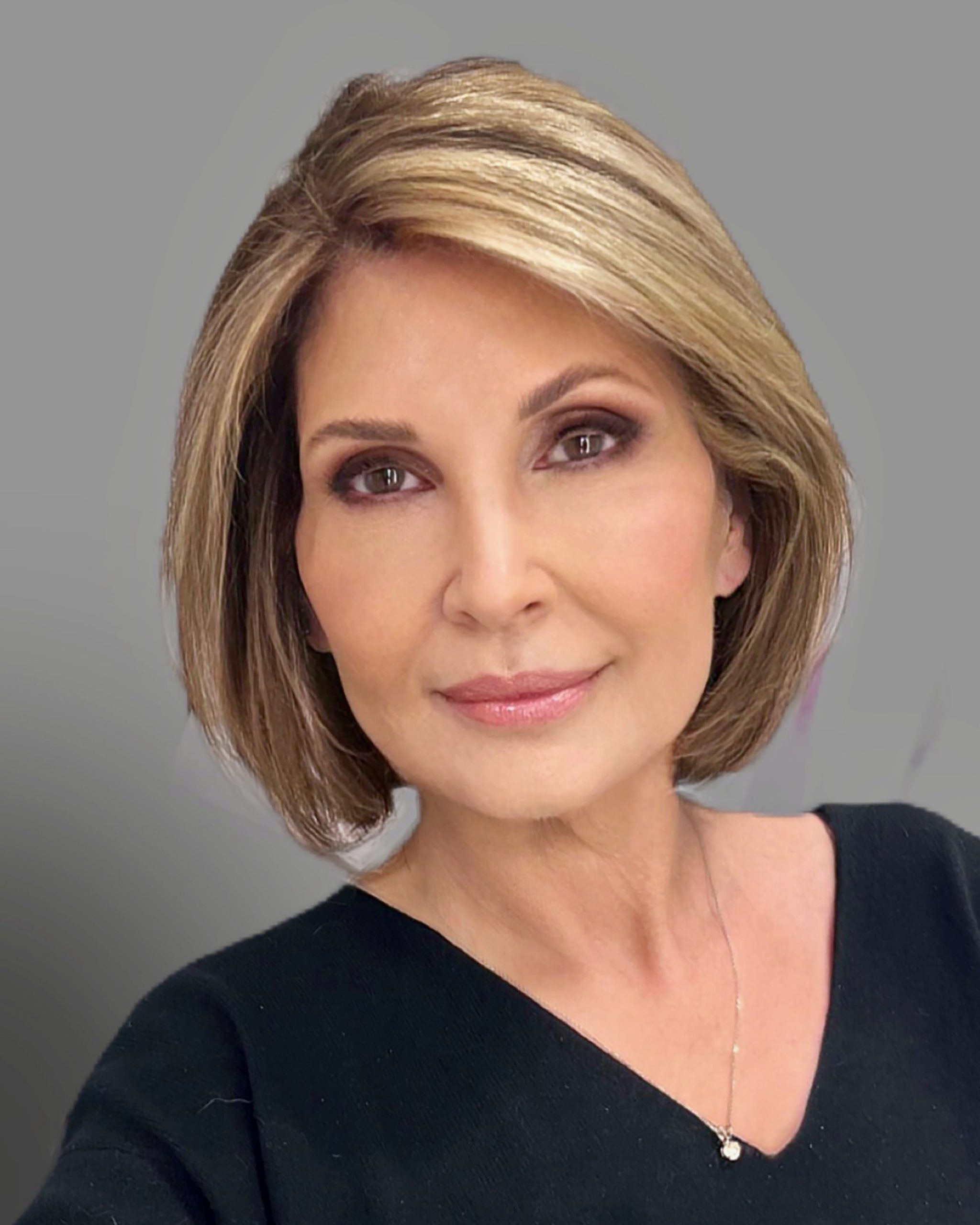 A subdivision of the company, Storm King Comics, was formed by Sandy in 2013, making her the first woman to found a comic publishing company. Starting with one series created by Sandy, John Carpenter and Thomas Ian Griffith, Storm King Comics has created award winning comics in the horror and science fiction genres for all ages spanning from 4-8 year olds, 8-12 year olds, young adults and Mature readers.  They have now published over 100 books, and over 30 graphic novels and trade paperbacks.

In movies, Sandy has worked with directors including John Cassavetes, Francis Ford Coppola, John Hughes, Walter Hill and Michael Mann.  She produced  John Carpenter’s PRINCE OF DARKNESS, John Carpenter’s THEY LIVE, IN THE MOUTH OF MADNESS, VILLAGE OF THE DAMNED,  John Carpenter’s VAMPIRES and GHOSTS OF MARS.

In television and streaming she produced John Carpenter Presents BODY BAGS and the Amazon/BlumHouse movie, THE MANOR.

In fiction podcasts, she and John Carpenter have executive produced the serial ROANOKE FALLS for REALM, which is currently nominated for two Signal awards and are in development on four more series for the platform.